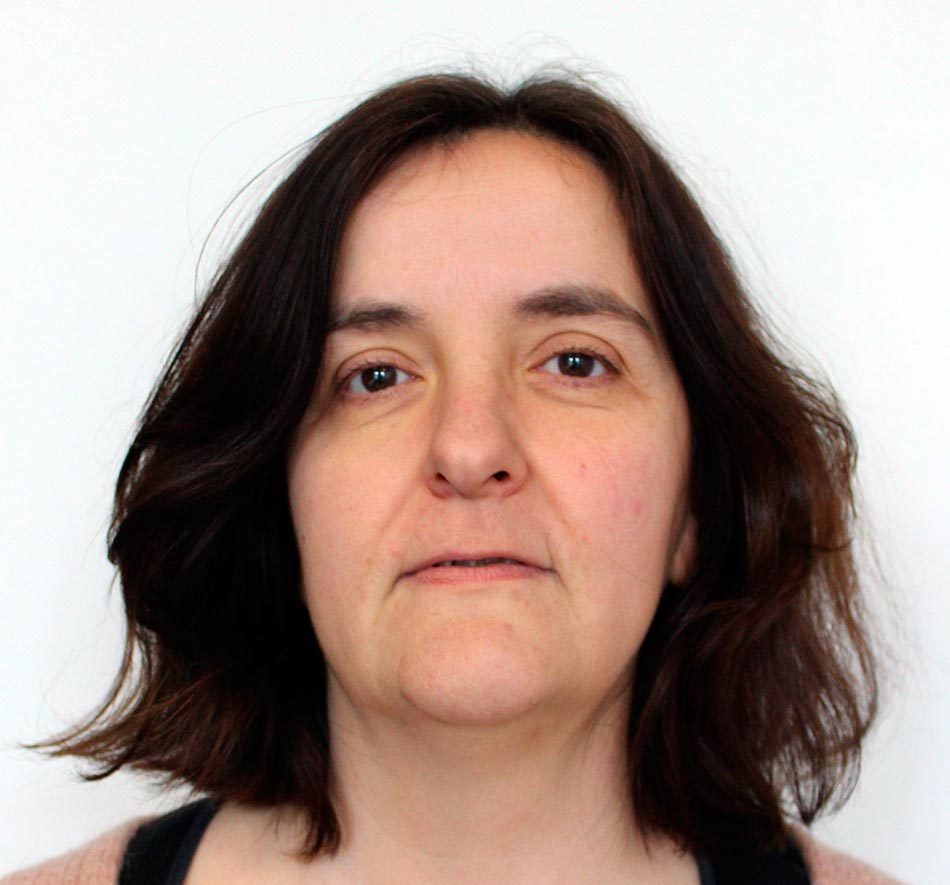 During 20 years she worked for different companies in the Human Resources department performing several trainings for the staff and developing her skills as a proofreader for Catalan and Spanish.

In 2016, Miriam decided to follow a new direction and began working in various companies as a teacher of Spanish and Catalan.

In her free time she loves to collaborate as a volunteer for several organizations focused on learning, such us Casal del Infants, Voluntariat per la idioma and  Programa Lexic.

In 2019, she joined the ELE USAL Barcelona team. 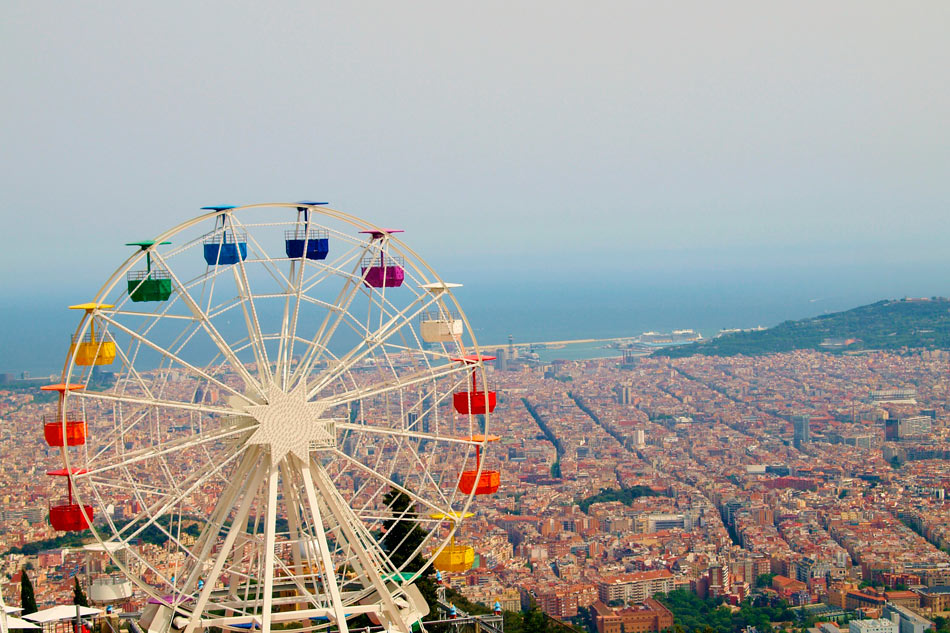 The Catalan intensive course lasts 1 month. The schedule is 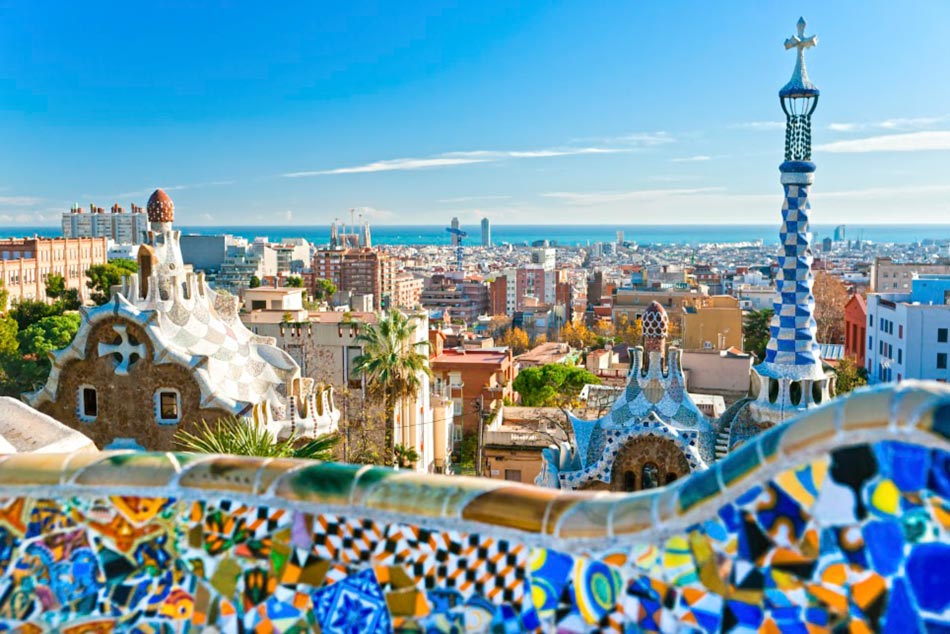 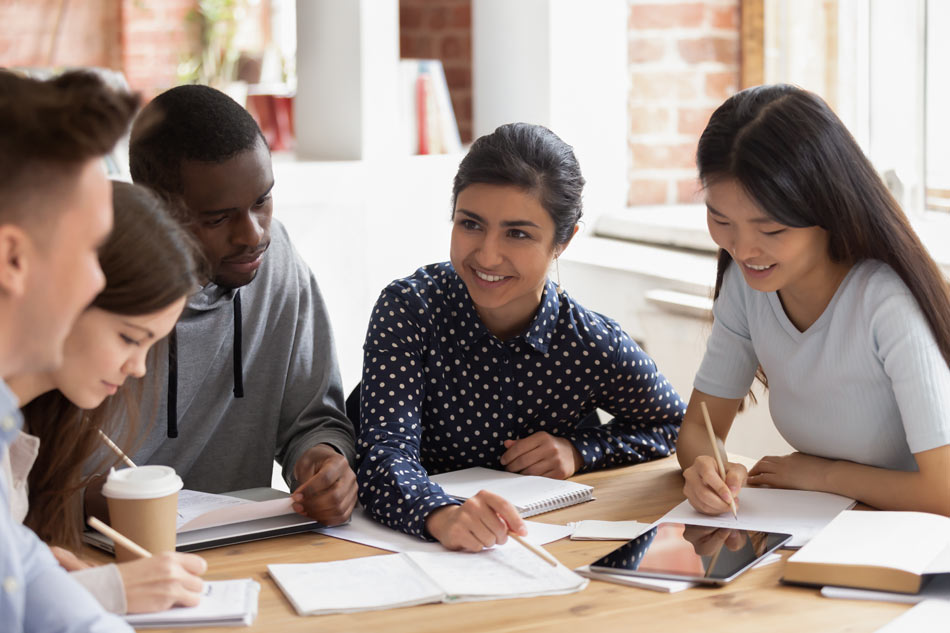 Eight hours a week courses to improve in no time.