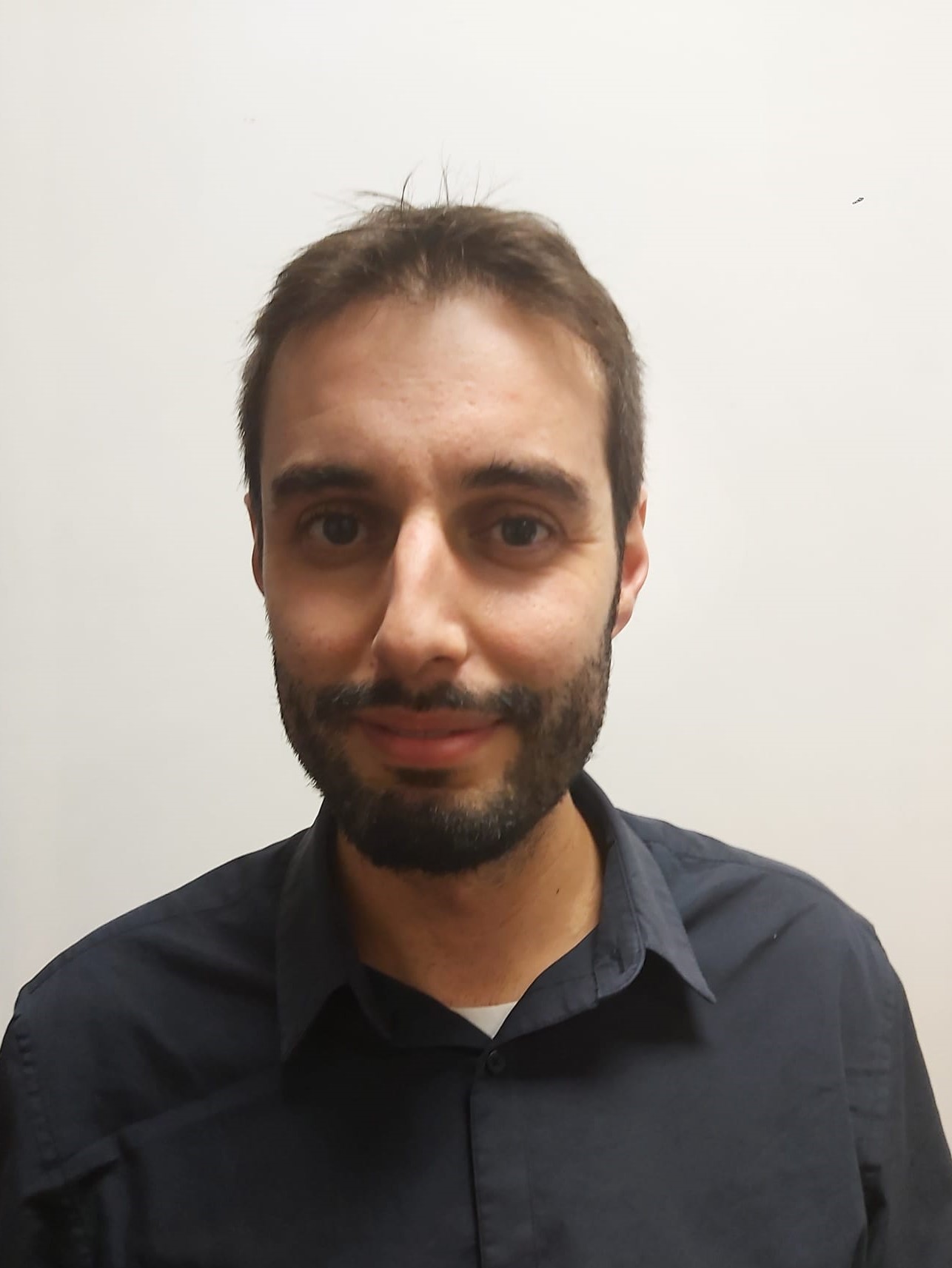 2010-2015 Spanish as a Foreign Language  teacher at the Hispania school in Bologna.

2009-2010 Reader in Spanish as a foreign language at the R. Valturio Institute in Rimini (Italy).

2008-2009 Training studies as an Spanish Language teacher and Certificate in Teaching Aptitude at the University of Valladolid.

2003-2008 Degree in Hispanic philology at the University of Valladolid.

Currently he develops his activity  as a teacher of Spanish as a foreign language and DELE examiner at ELE USAL Barcelona. Before he has worked as a Spanish teacher in Italy for 7 years in many different contexts. During that period he completed his training  as a teacher of Italian and as a DELE examiner. His new collaboration at Barcelona provides our institution with his experience and a great motivation to teach. 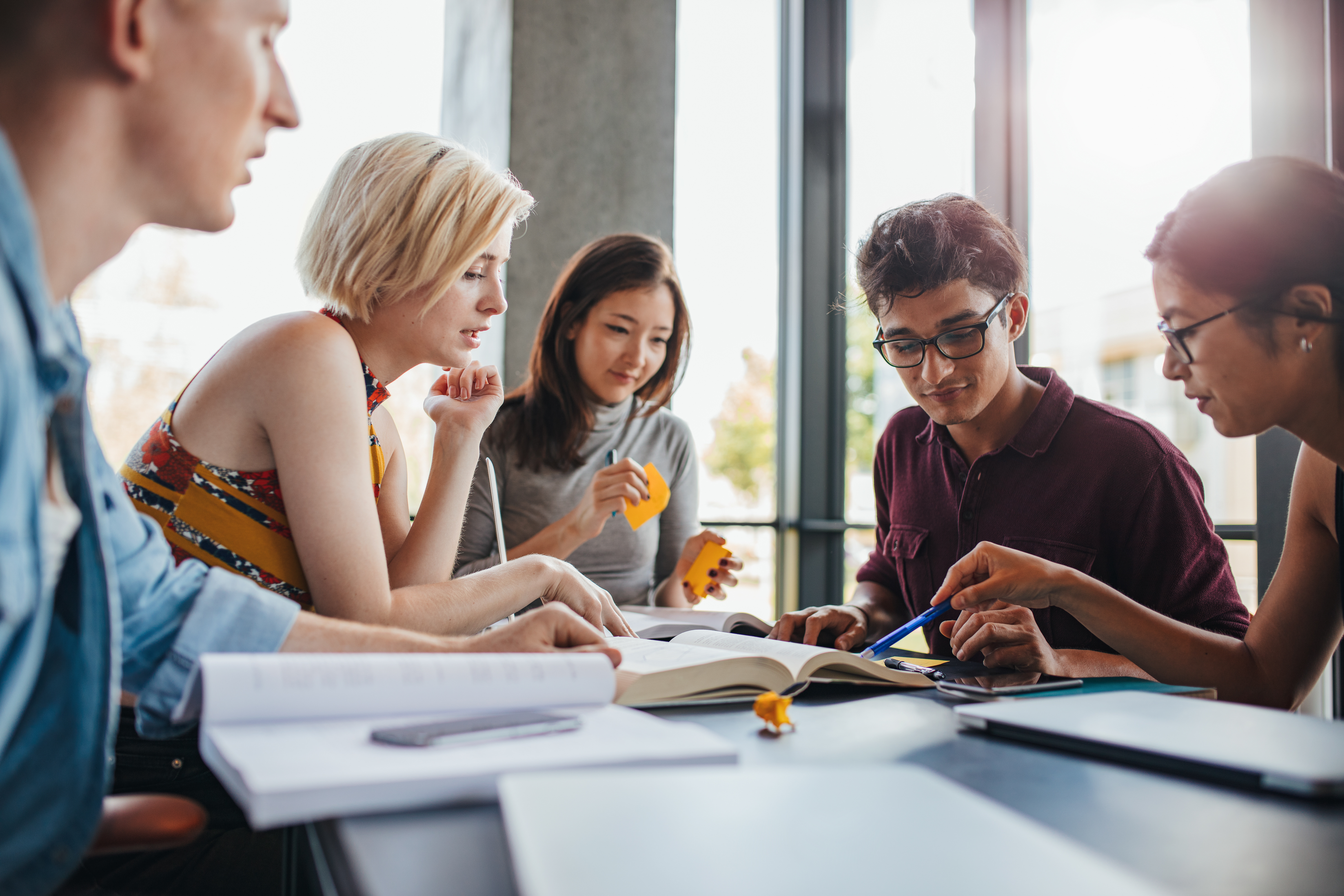 The best summer of your life!