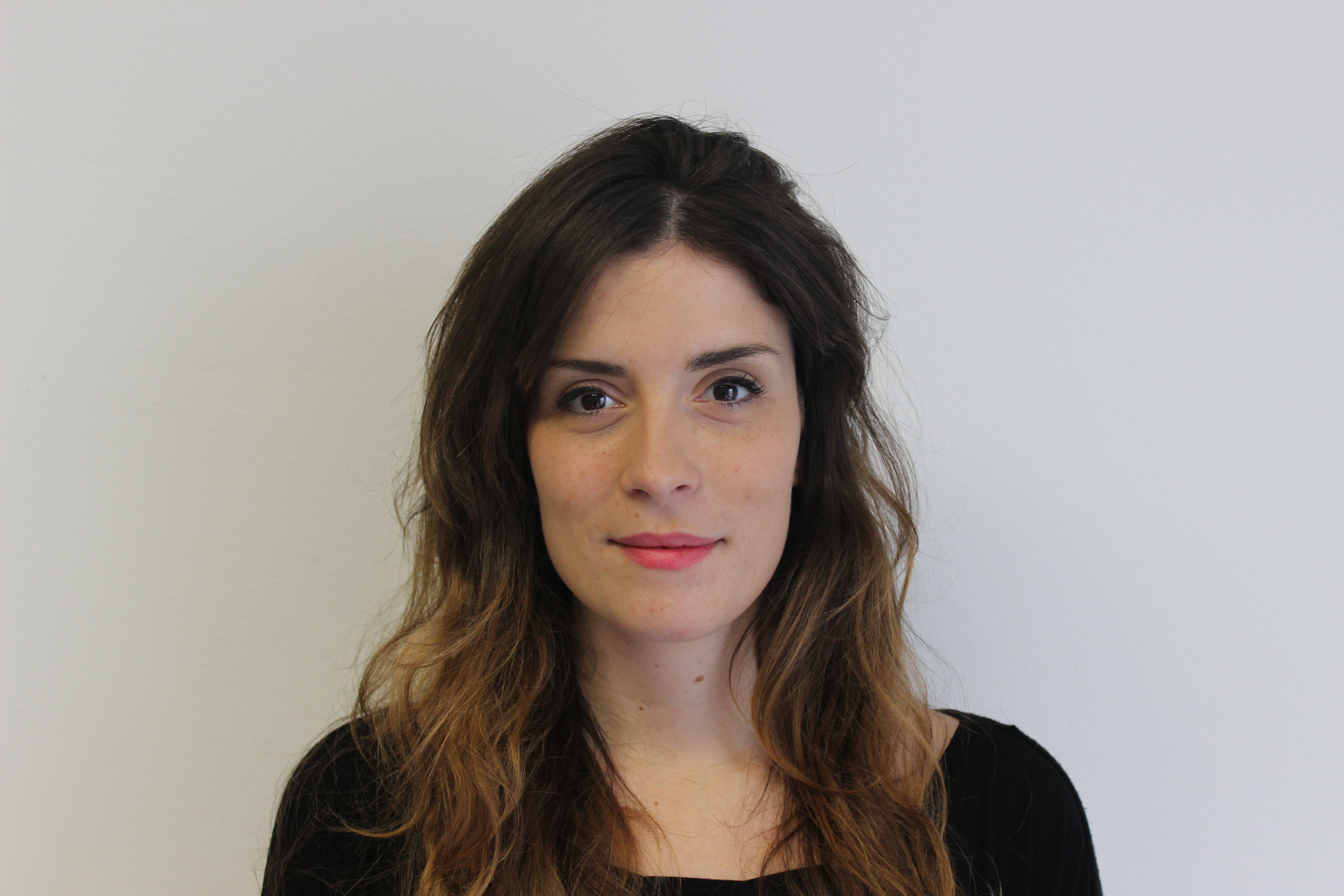 2010 – Master specialization in Spanish as a second language teaching, University of Barcelona.

She first found her passion for teaching Spanish as a Foreign Language with immigrant people in Barcelona. She continued teaching in Florence, Italy. She joined the team at ELE USAL Barcelona in 2016.

She specializes in preparation courses for DELE Exams.

Currently, she combines her tasks as Human Resources Manager with the coordination and delivery of DELE exam preparation courses.

By Instituto Cervantes on behalf of the Ministry of Educatio 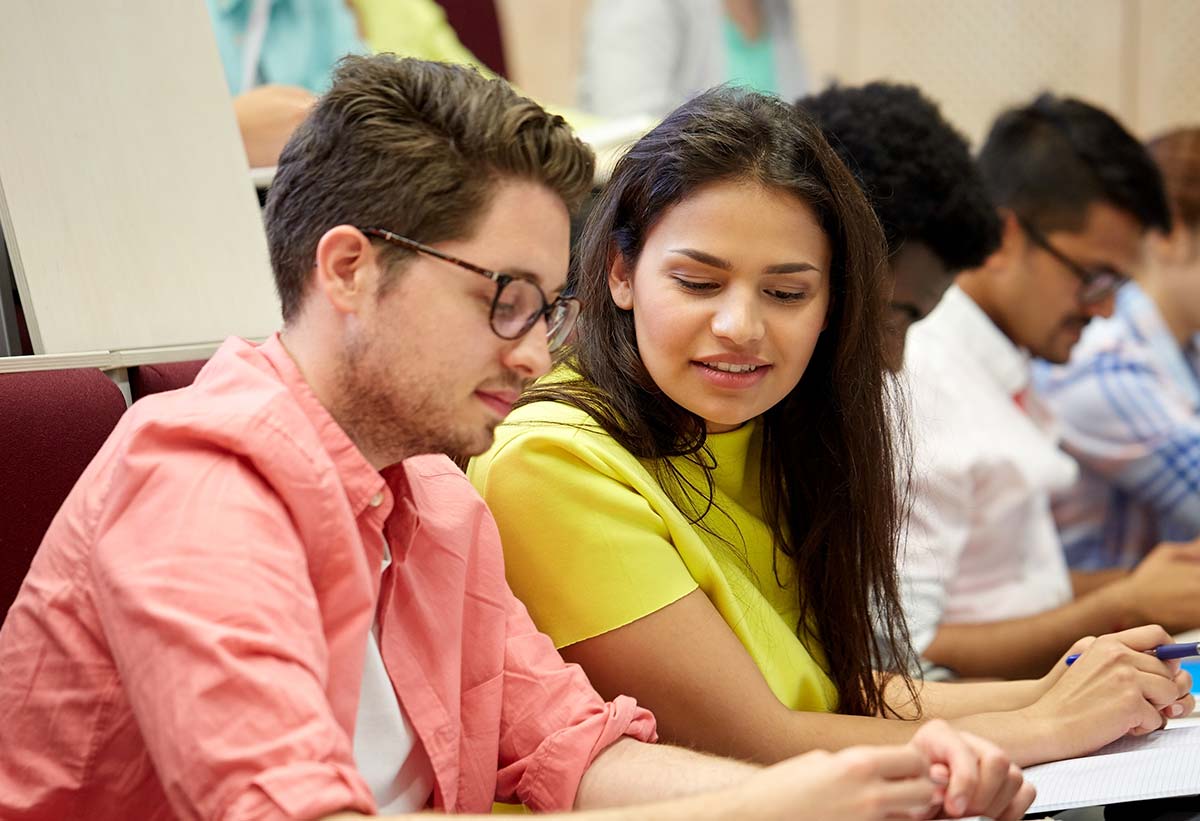 By Instituto Cervantes on behalf of the Ministry of Educatio