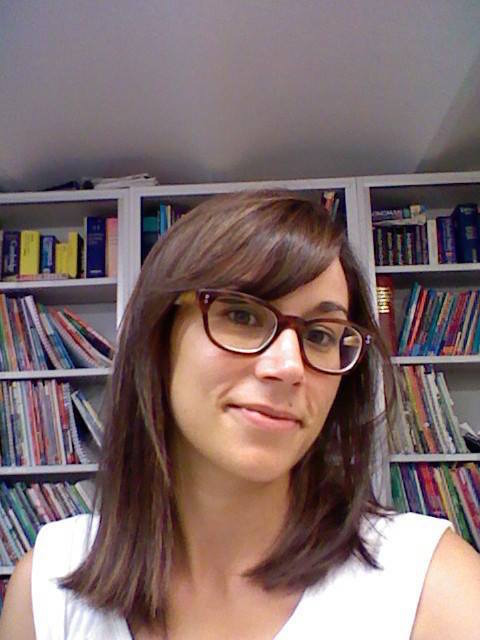 2009-2011 Master specialization in Spanish as a second language teaching, University of Barcelona.

After 9 years living and working as a Spanish teacher in very different contexts in Vienna (Austria), she offers now her long experience to the USAL school. Meanwhile she is the author of some Spanish Language materials for students. 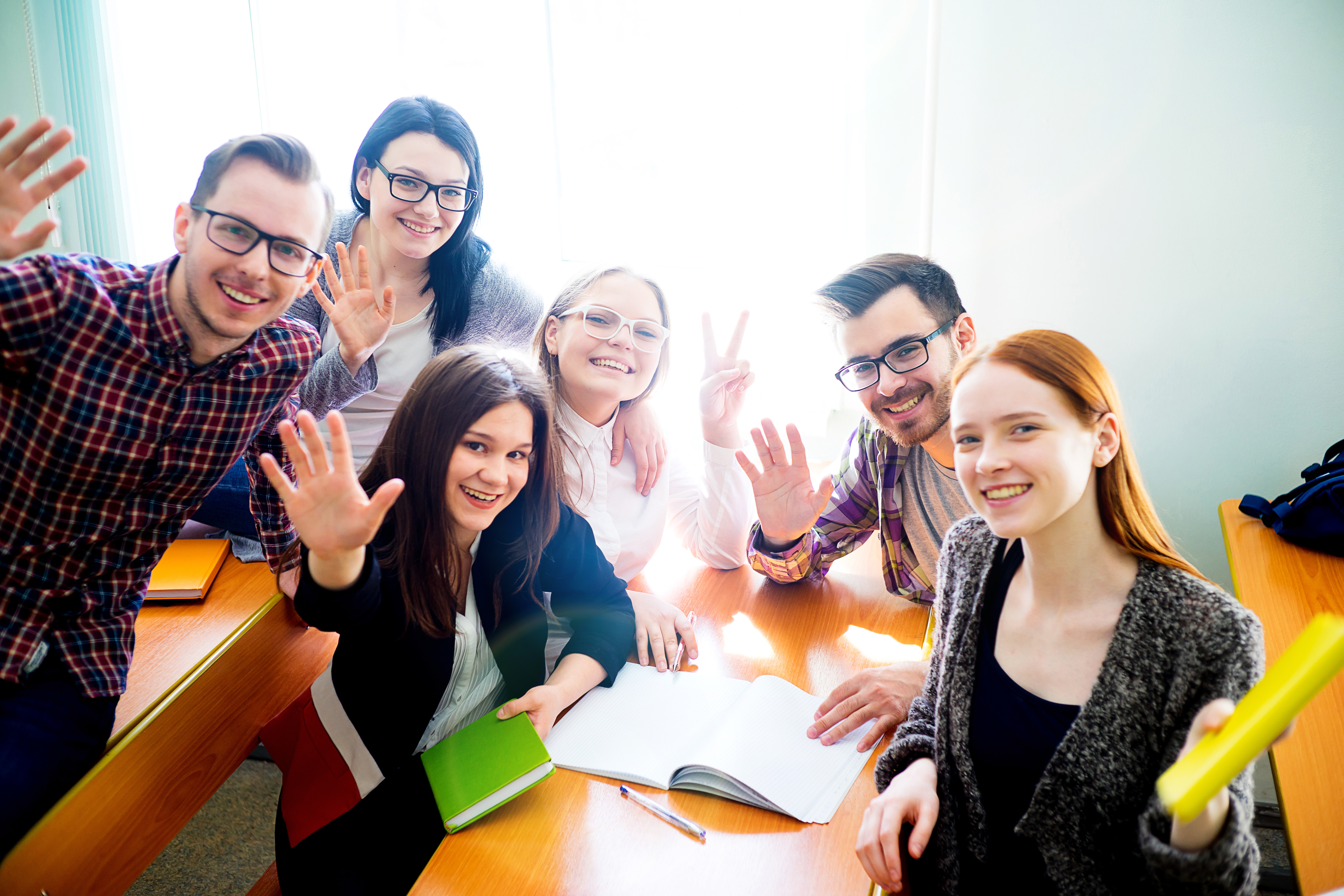